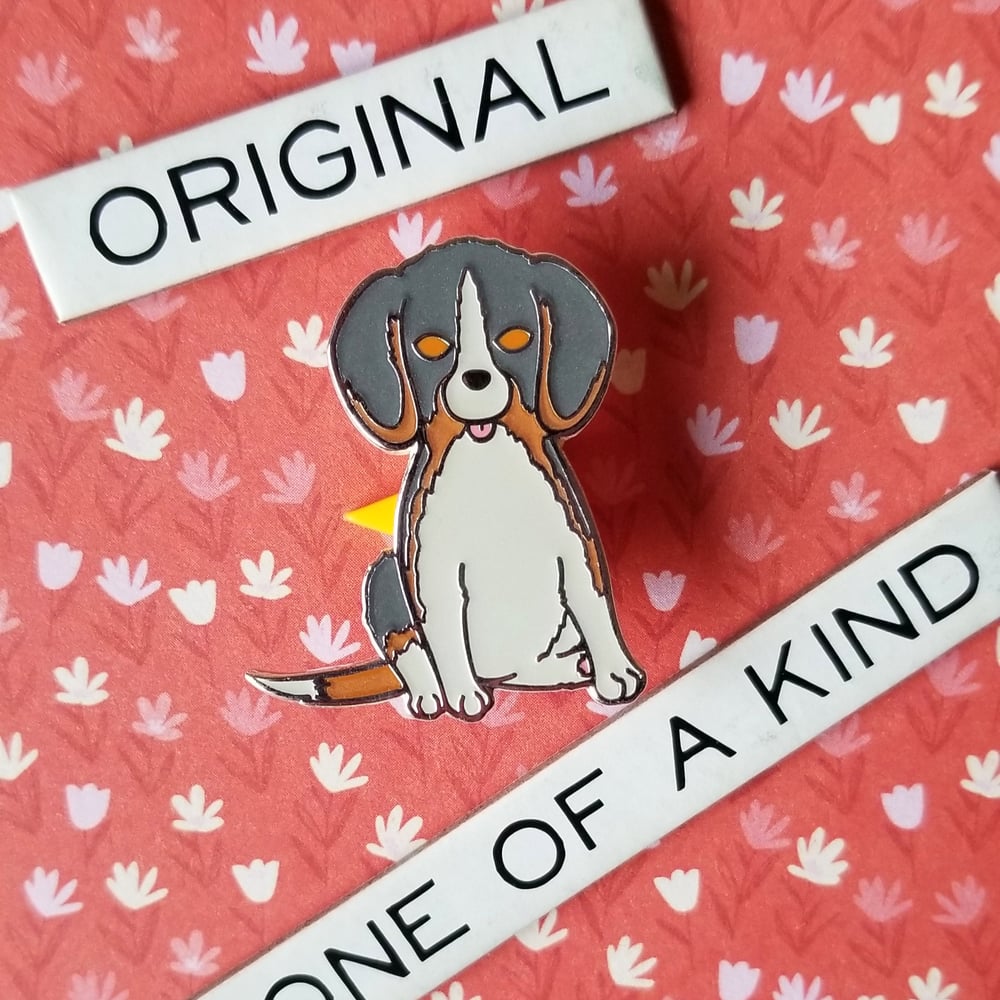 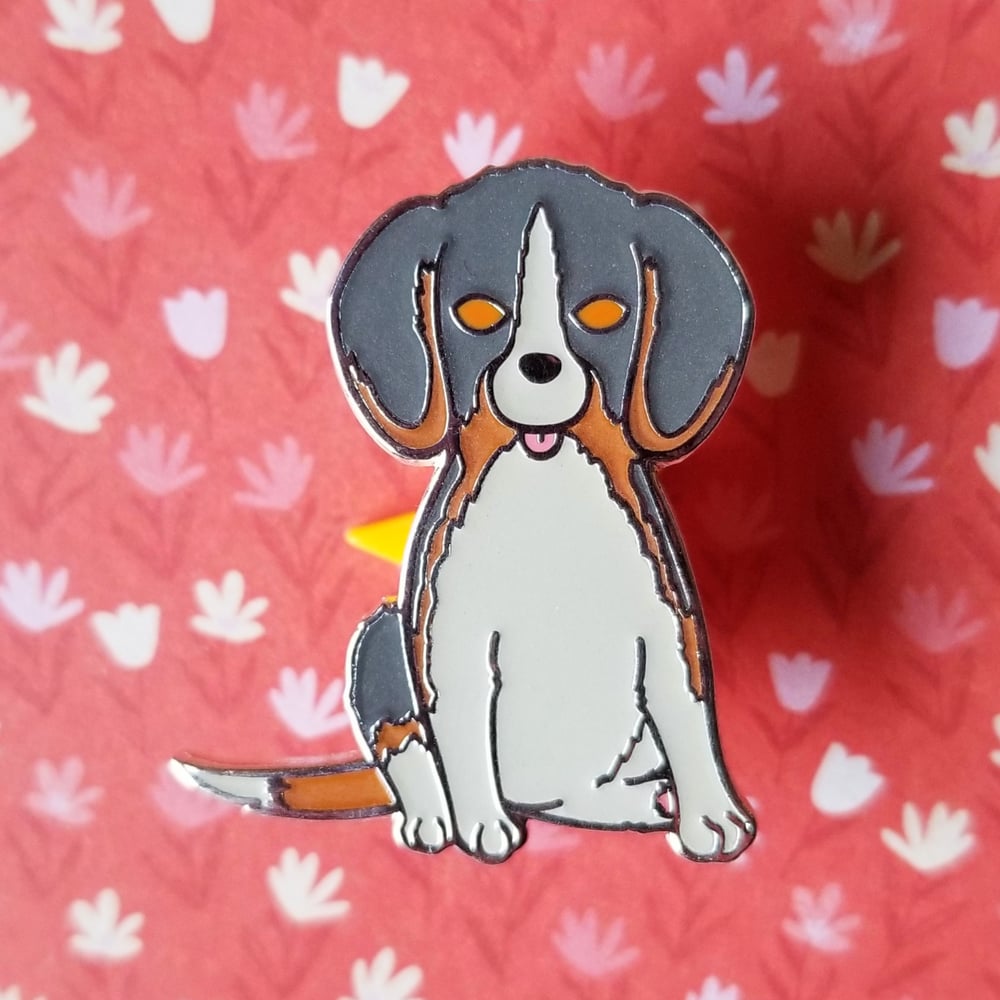 The First Transgenetic Dog : Ruppy
Ruppy's name comes from a combination of "ruby" and "puppy" in reference to the red florescent protein (RFP) in her cells. The RFP causes Ruppy to glow red, which is subtle but still visible in normal lighting conditions; the glow is most noticeable in her white fur or hairless areas such as nails or paw pads. Transgenetic studies in dogs and other animals allow scientists to better understand diseases in those animals as well as humans. Ruppy would go on to have puppies of her own, which inherited her glow.