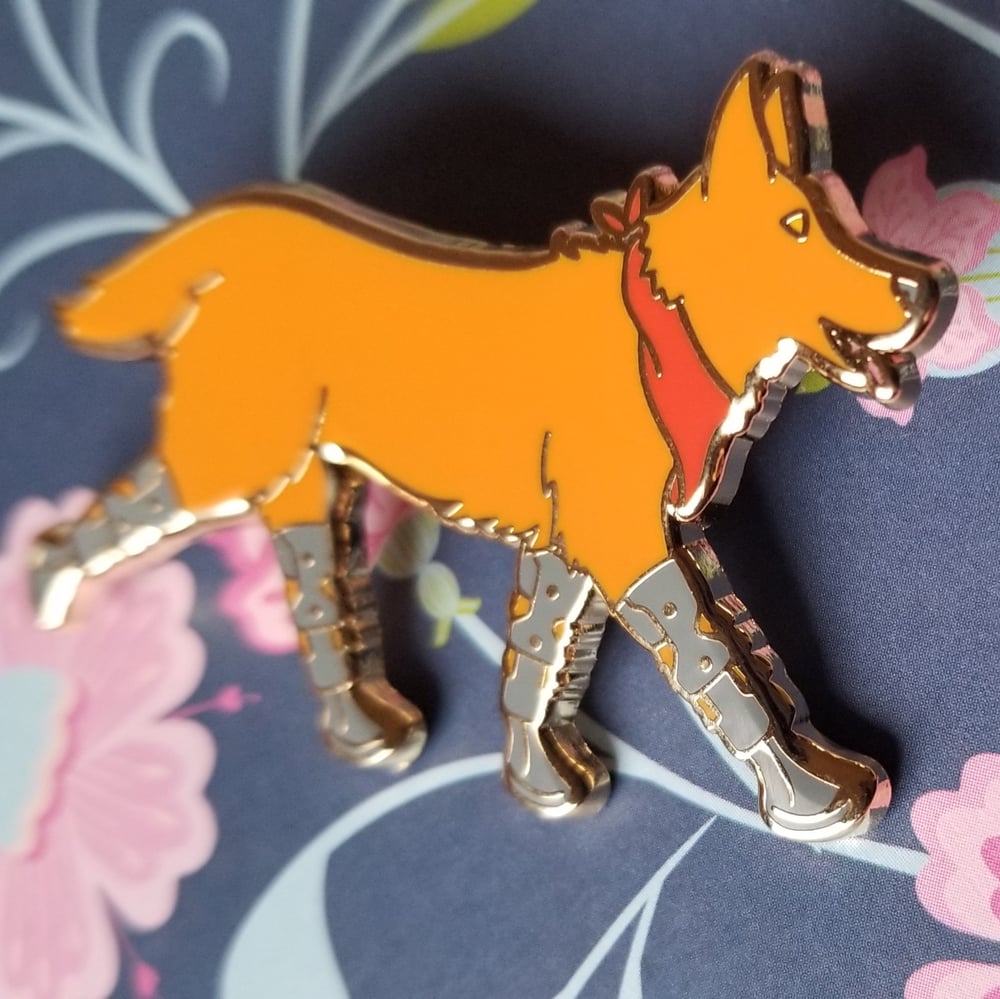 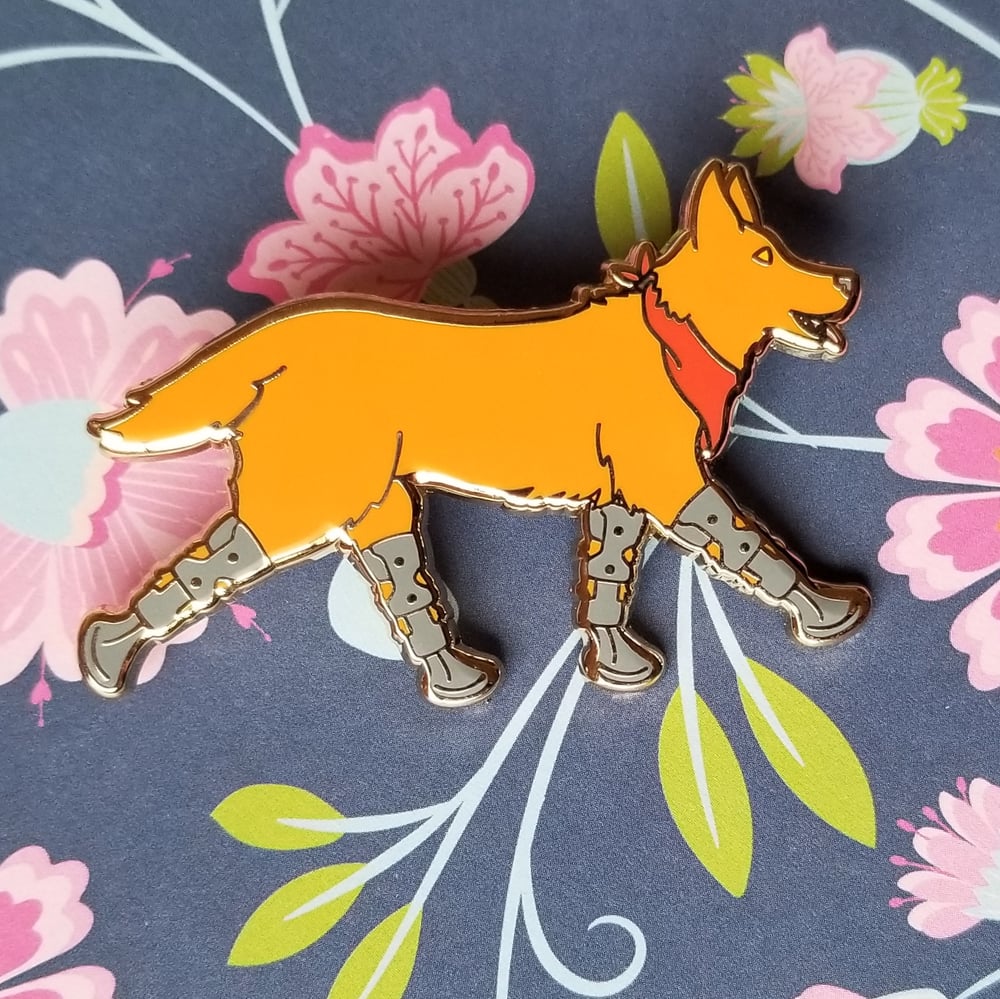 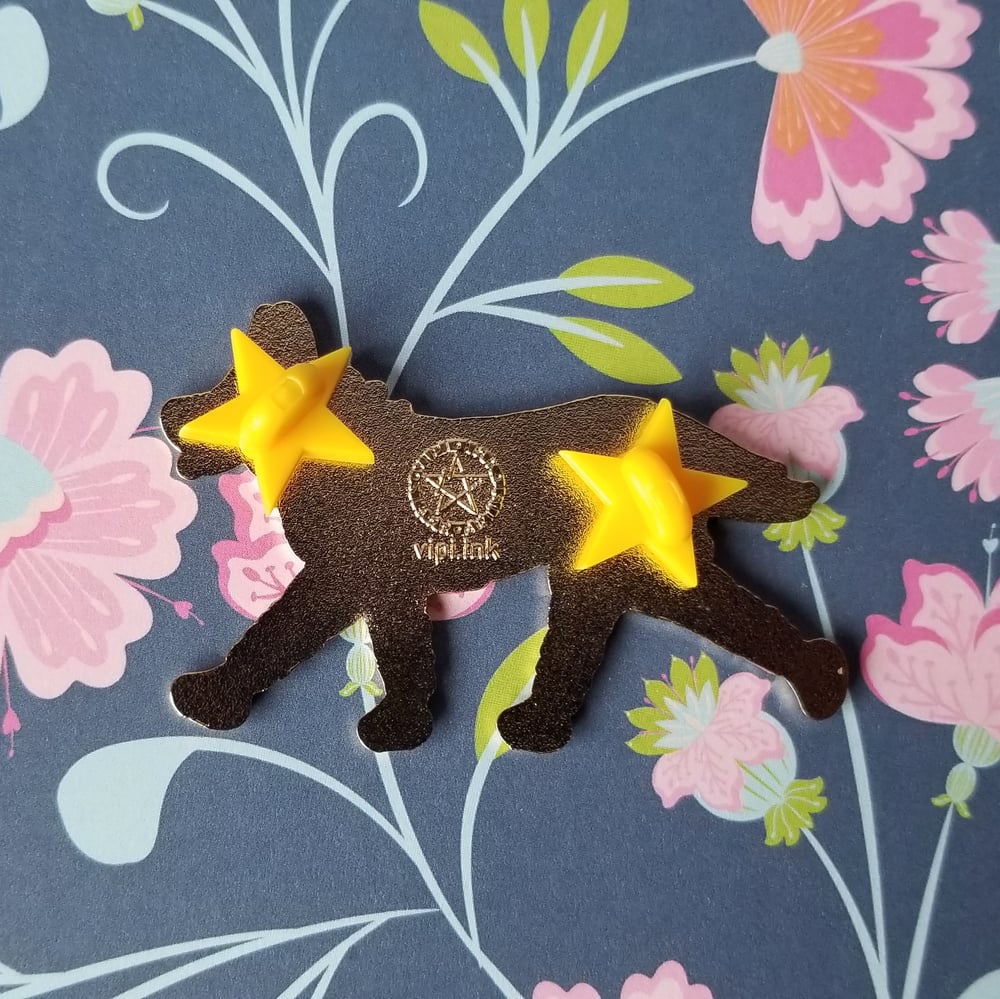 Naki'o was the first dog to have four prosthetic limbs. Naki'o was abandoned in the Winter as a puppy; when he was rescued he was found frozen to a puddle. He survived and was nursed back to health, but he had sustained terrible frostbite, causing him to lose the tips of his limbs and tail. He was outfitted with the first set of four prosthetic limbs. After Naki'o was used to his prosthetics he could run, jump and play just the same as any other dog.