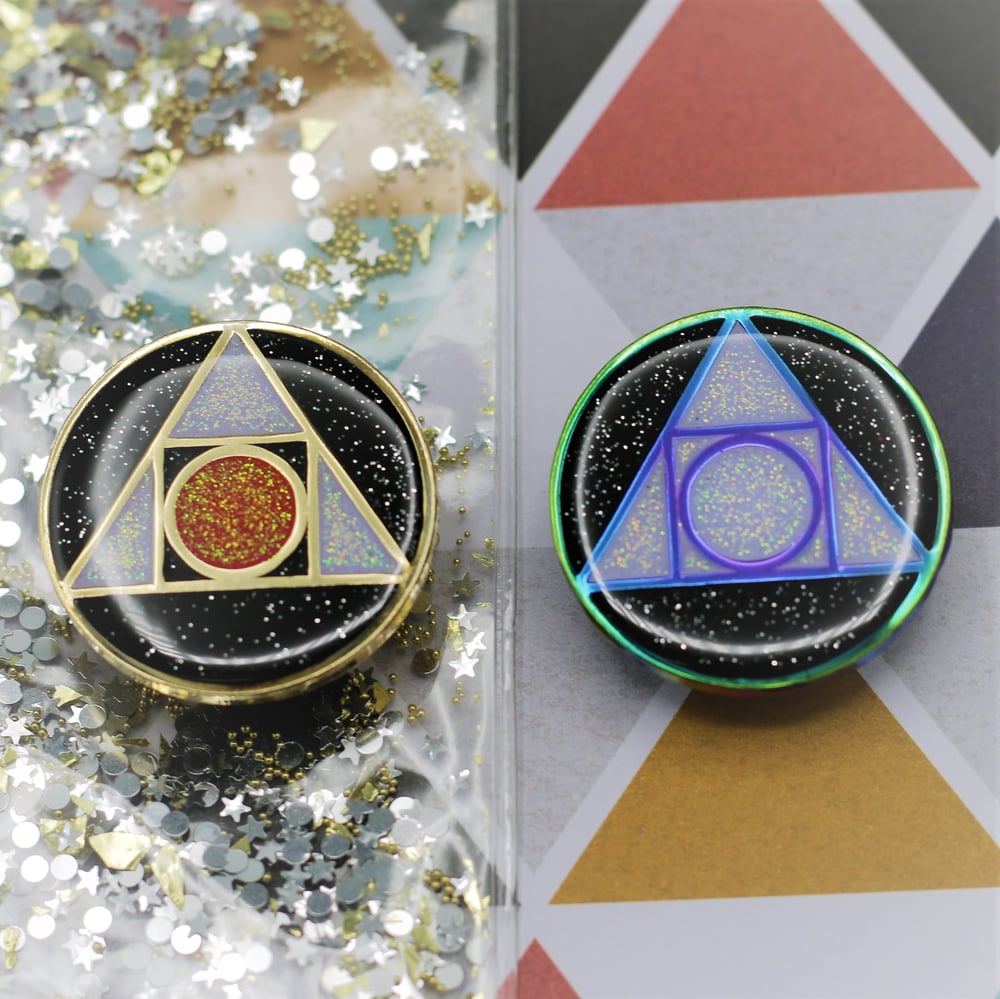 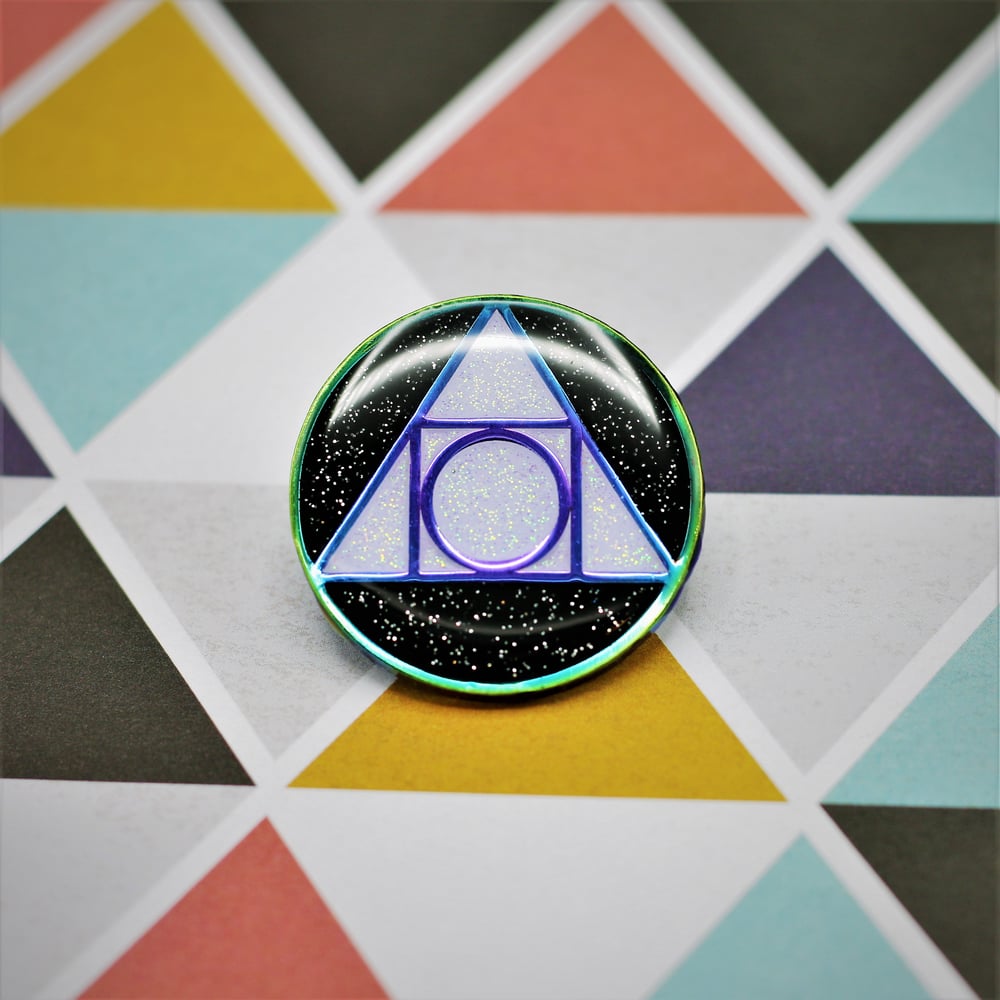 The unobtainable Philosopher's Stone, Elixir of Life, The Tincture! Philippus Aureolus Theophrastus Bombastus von Hohenheim, father of toxicology, was a known doctor and alchemist of the 1500's. Hohenheim believed the Tria Prima could be applied in medicine, he also famously theorized "The dose makes the poison" which means all things could be toxic if too much is taken into the body. Nicholas Flamel was an alchemist of the 1300's, believed to have successfully created a Philosopher's Stone which granted him immortality as well as the ability to transmute lead into gold. Though he did pass away in 1418, he did manage to survive The Black Death and live to be almost 90 years old.