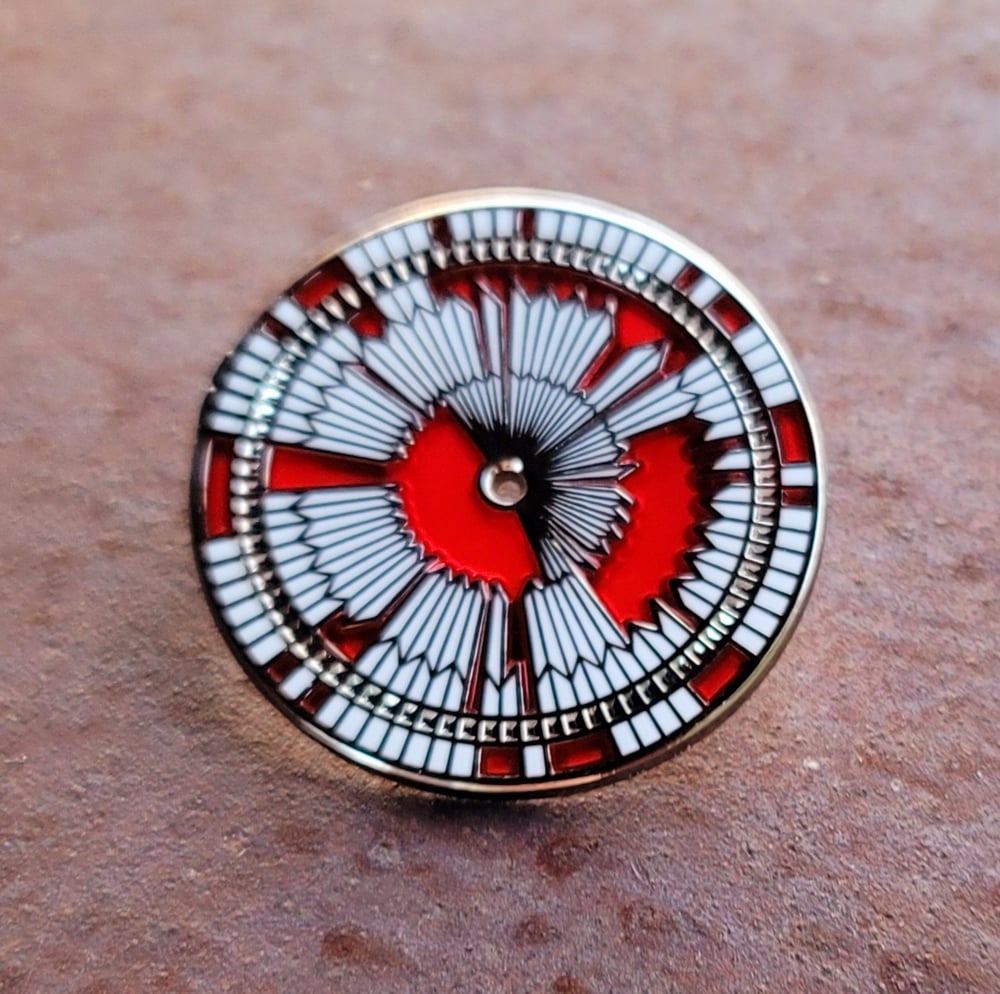 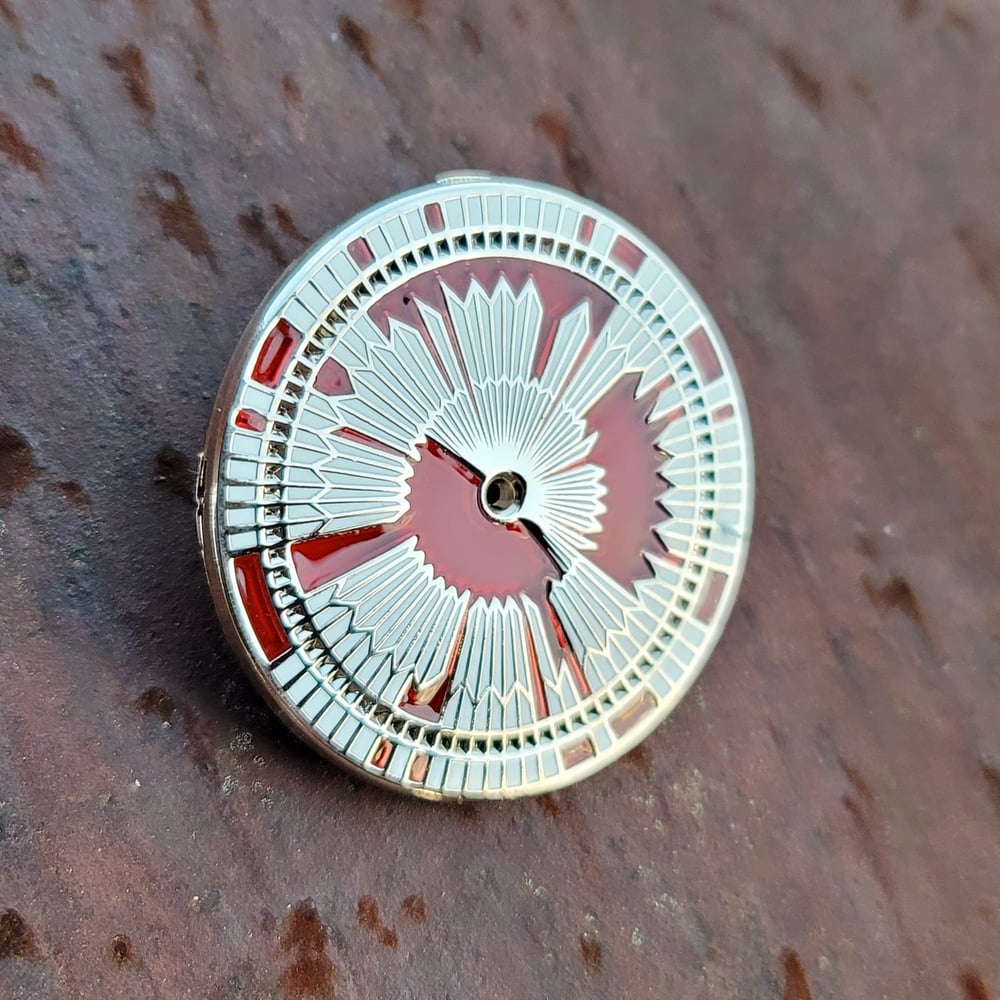 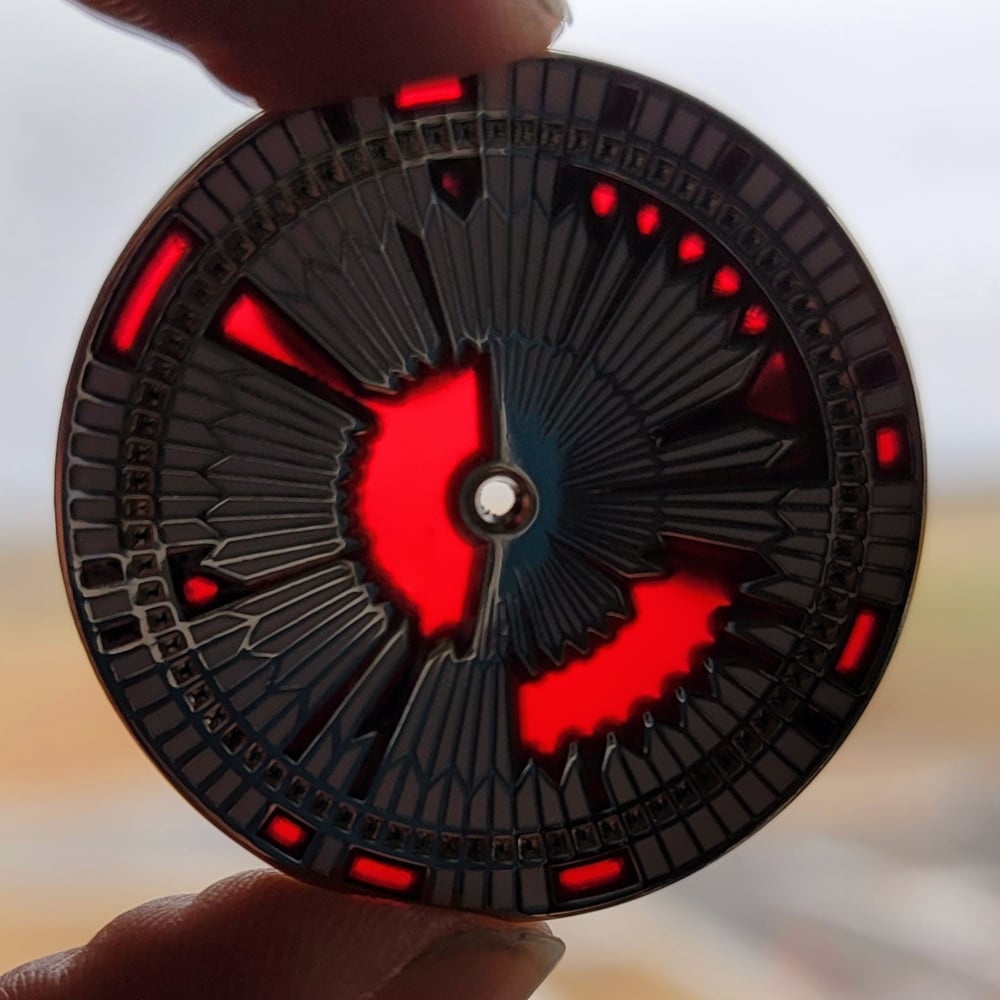 DARE MIGHTY THINGS, the coded message in the Perseverance parachute was cracked shortly after the landing on February 18th 2021. The message also included the coordinates of NASA's Jet Propulsion Laboratory in Southern California. The binary message is a reference to the Theodore Roosevelt speech where he is quoted saying, "Far better it is to dare mighty things, to win glorious triumphs, even though checkered by failure ... than to take rank with those poor spirits who neither enjoy nor suffer much, because they live in the gray twilight that knows neither victory nor defeat." To this day the rover is operational and travels with the Ingenuity Helicopter around Mars' Jezero crater.