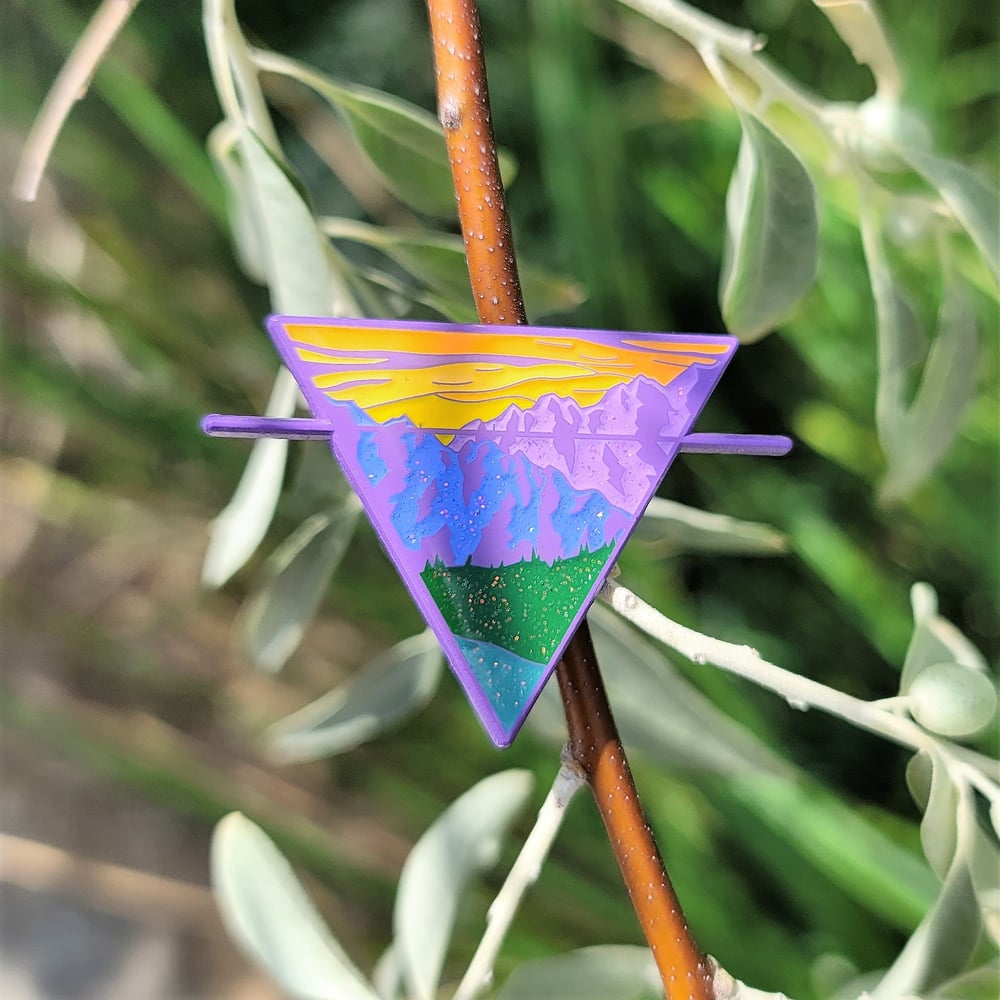 The idea of the four classical or basic elements came from Aristotle, who first suggested the idea all things were made of these four elements. He also held the belief that the heavens or spirit was made of a fifth element, the Aether. Eventually alchemist Jābir ibn Ḥayyān would add sulfur and mercury to the four. Later these ideas would split and alchemists would practice around The Three Primes and The Four Elements, some alchemists thought the perfect transmutation of these concepts would result in creating the philosopher’s stone. This is believed to be incorporated into the symbol for the Philosopher’s Stone: The Squared Circle.