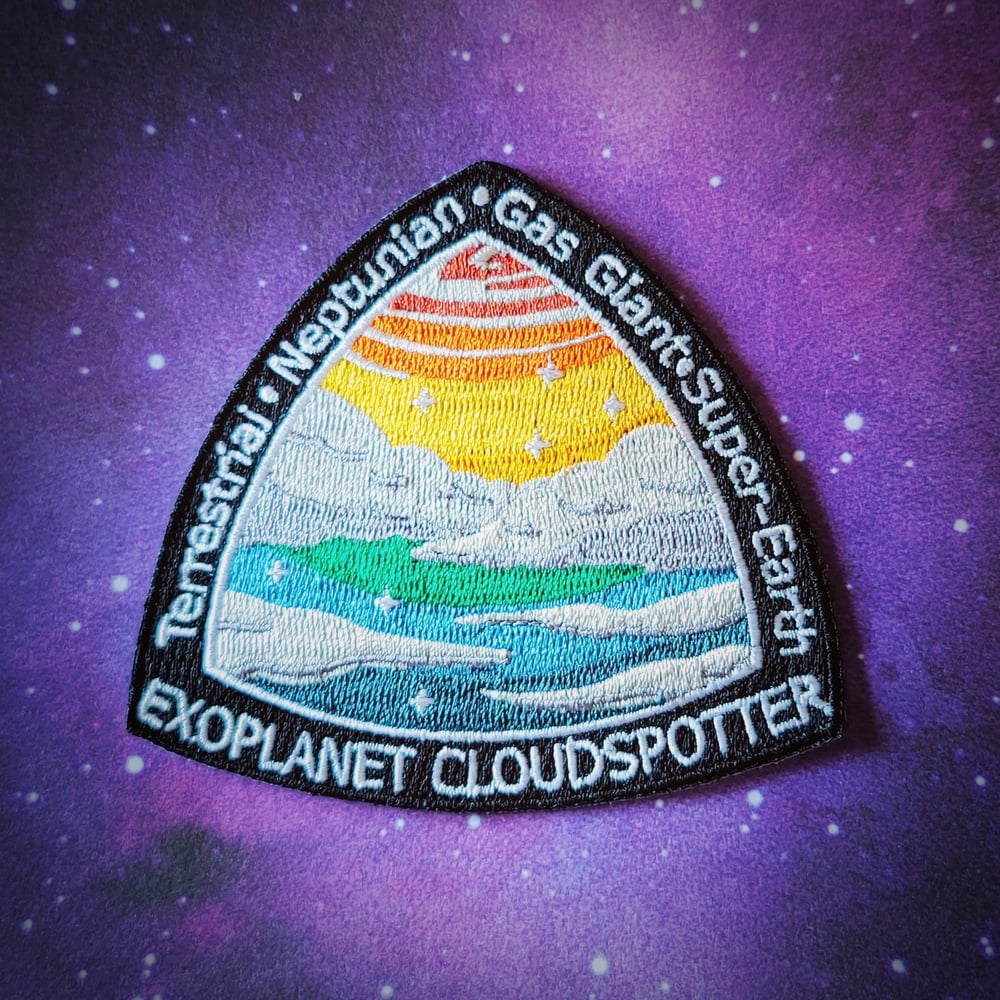 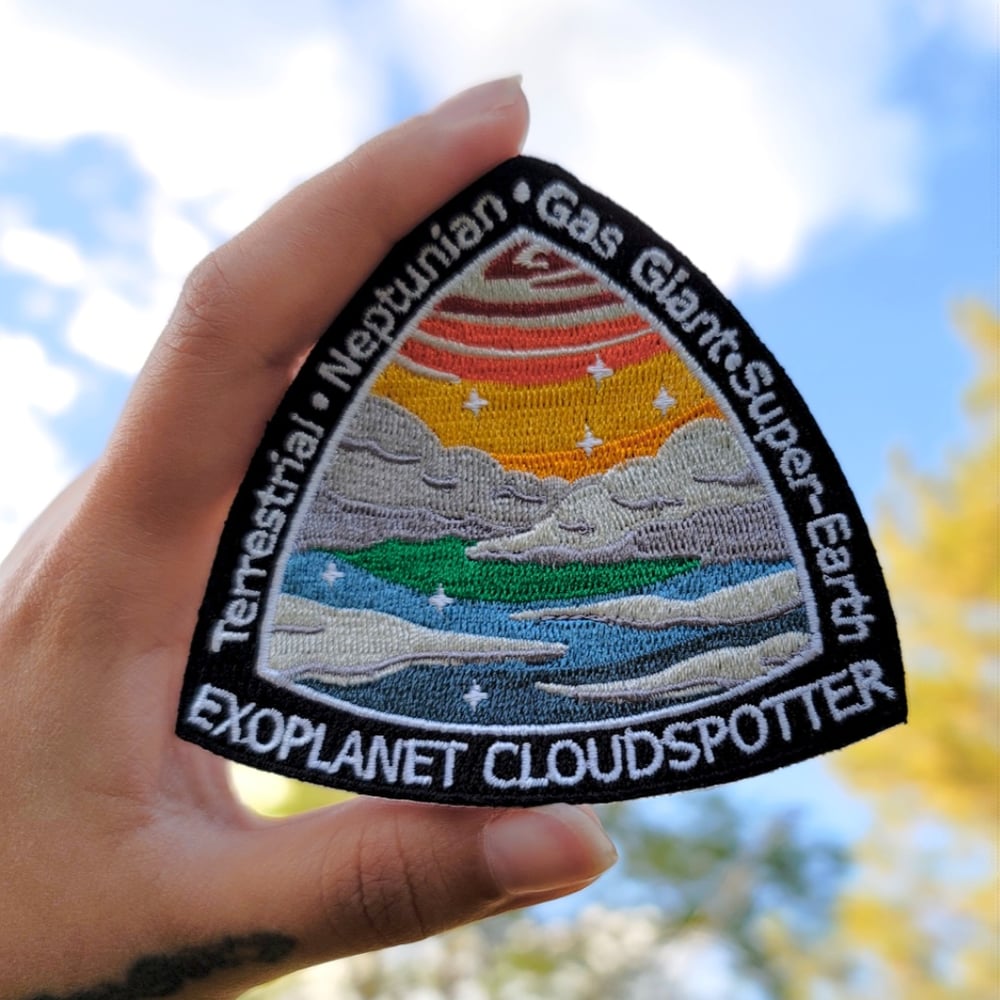 How will we know we can inhabit an exoplanet once we find one anyway? There are so many variables that go into Earth, where would we even begin to compare? Well, it so happens we'll start with Earth! LOUPE, the Lunar Observatory for Unresolved Polarimetry of the Earth, is for observing Earth from our moon as if it were an exoplanet. This will allow us to get an outside perspective of what makes Earth, Earth! There is a massive amount of data we can gather about exoplanets just from their clouds, things like:

Roughly how much Oxygen does the atmosphere have?
Does the exoplanet have water?
Are there plants on the exoplanet?
Is the surface of the exoplanet covered in continents and oceans, like Earth?

Around the edge of the design you will note the exoplanet classifications:

Terrestrial: Rocky planets which are either half the size of Earth or twice the radius
Neptunian: Planets similar in size to Neptune or Uranus, which also usually have hydrogen and helium atmospheres, while their cores will consist of heavy metals or rock
Gas Giant: These planets are, as the name suggests, made up of gasses with a solid core
Super-Earth: Comprised of gas, rock, or both, these planets are at least twice the size of Earth.