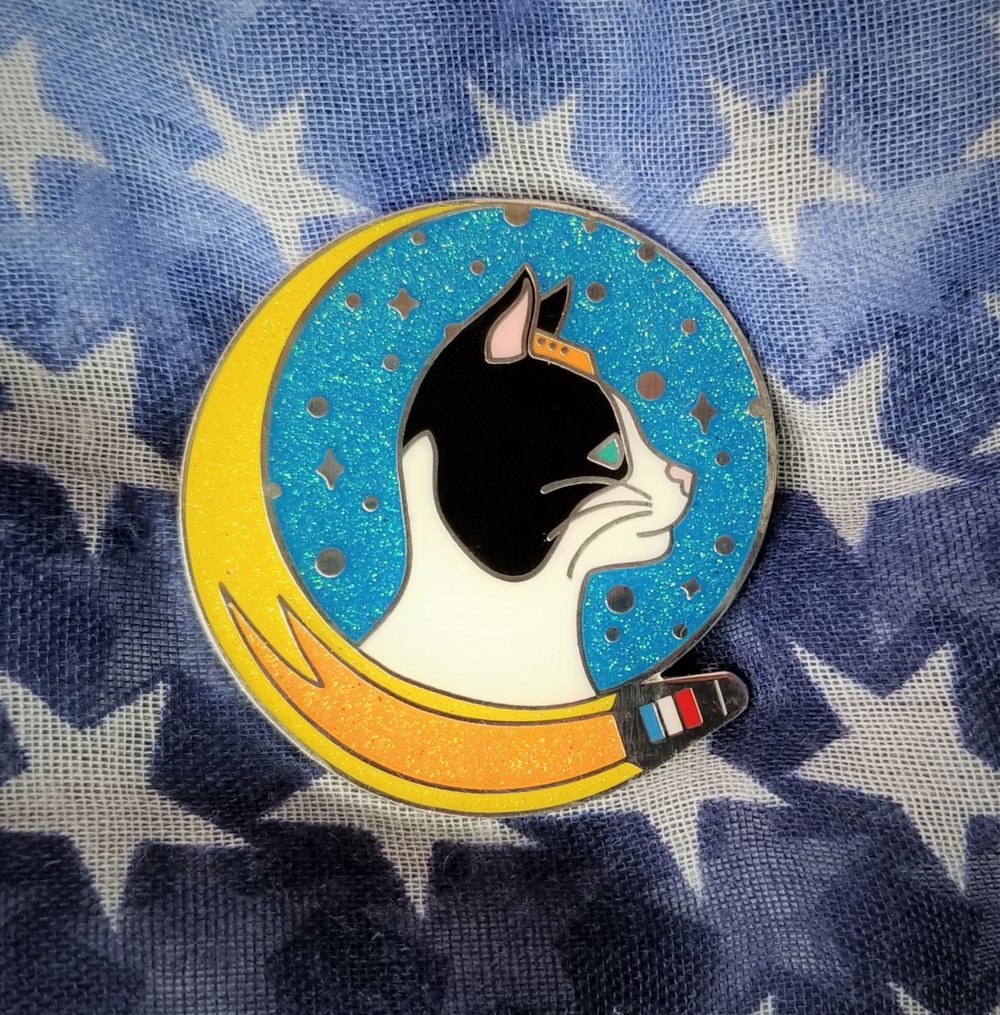 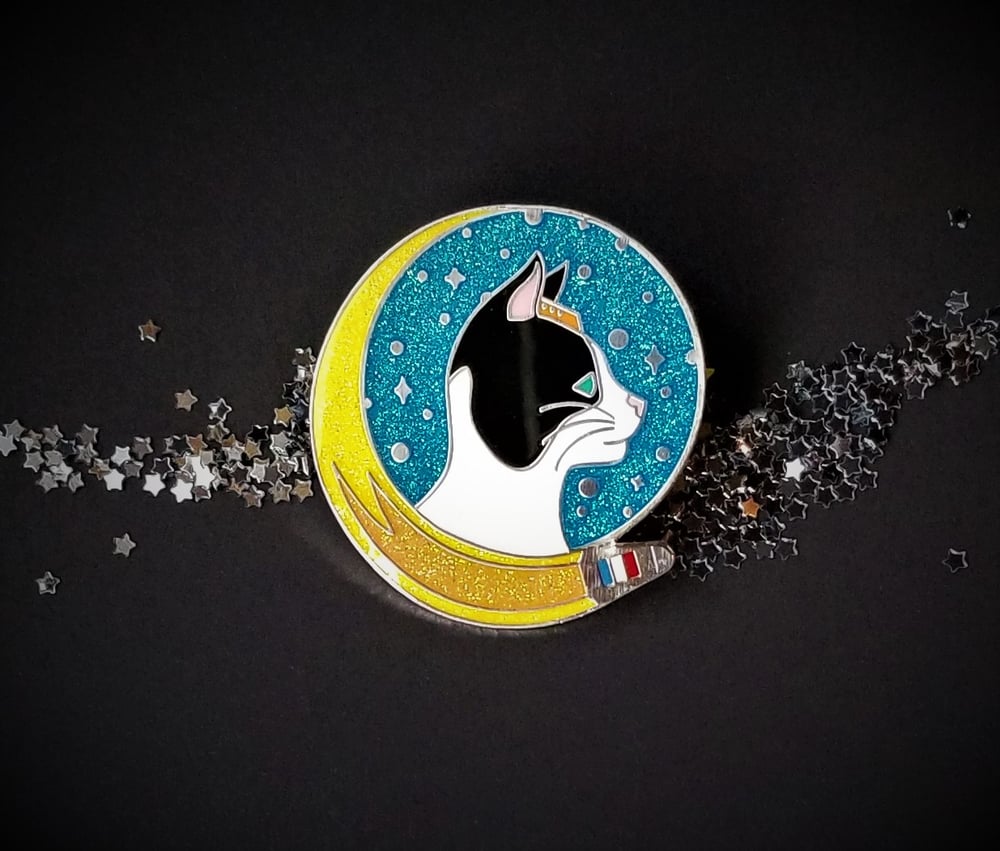 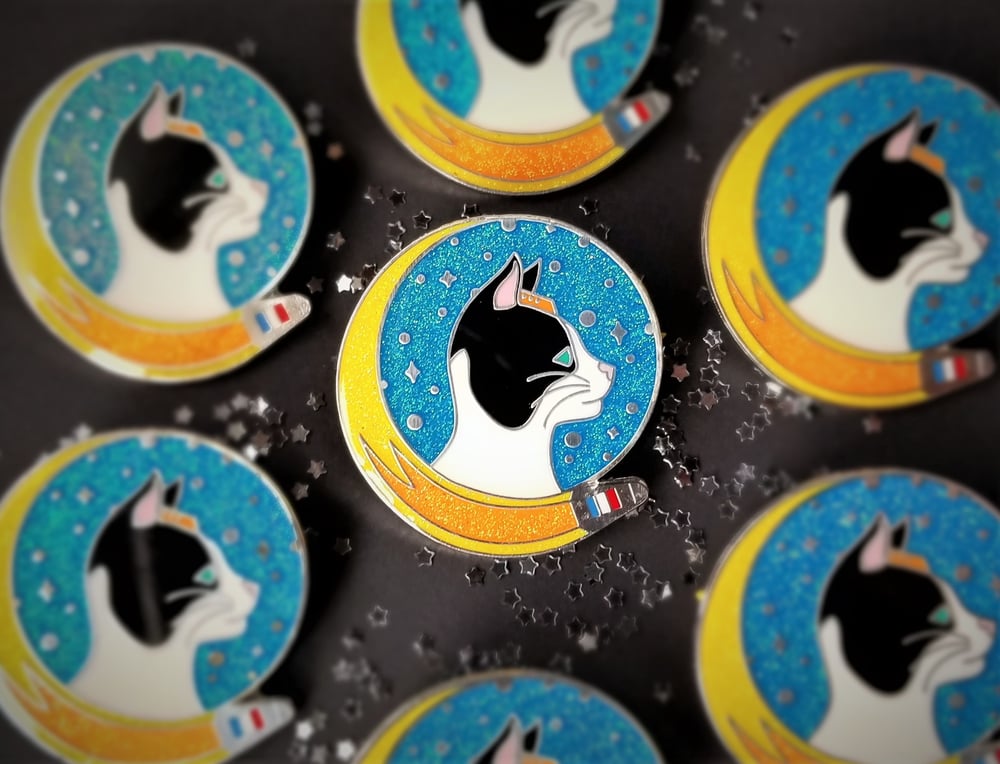 Originally born a stray with no name in France, Félicette was trained with thirteen other cats for space travels. Some of the trials they went through were the same humans endure today. The first cat in space orbited Earth in her ship for nearly an hour and a half, and even experienced five minutes of weightlessness! Once the cat returned to Earth, her flight was declared a success and she was given the name Félicette.