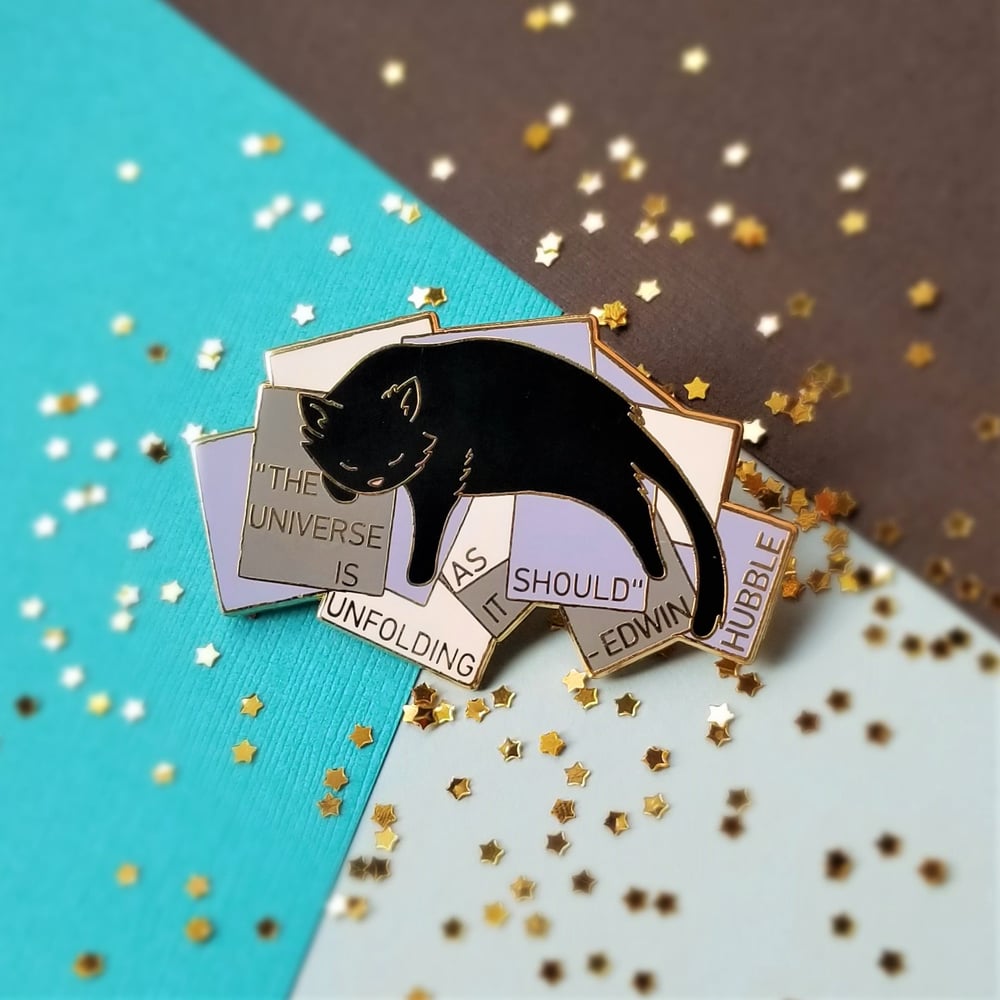 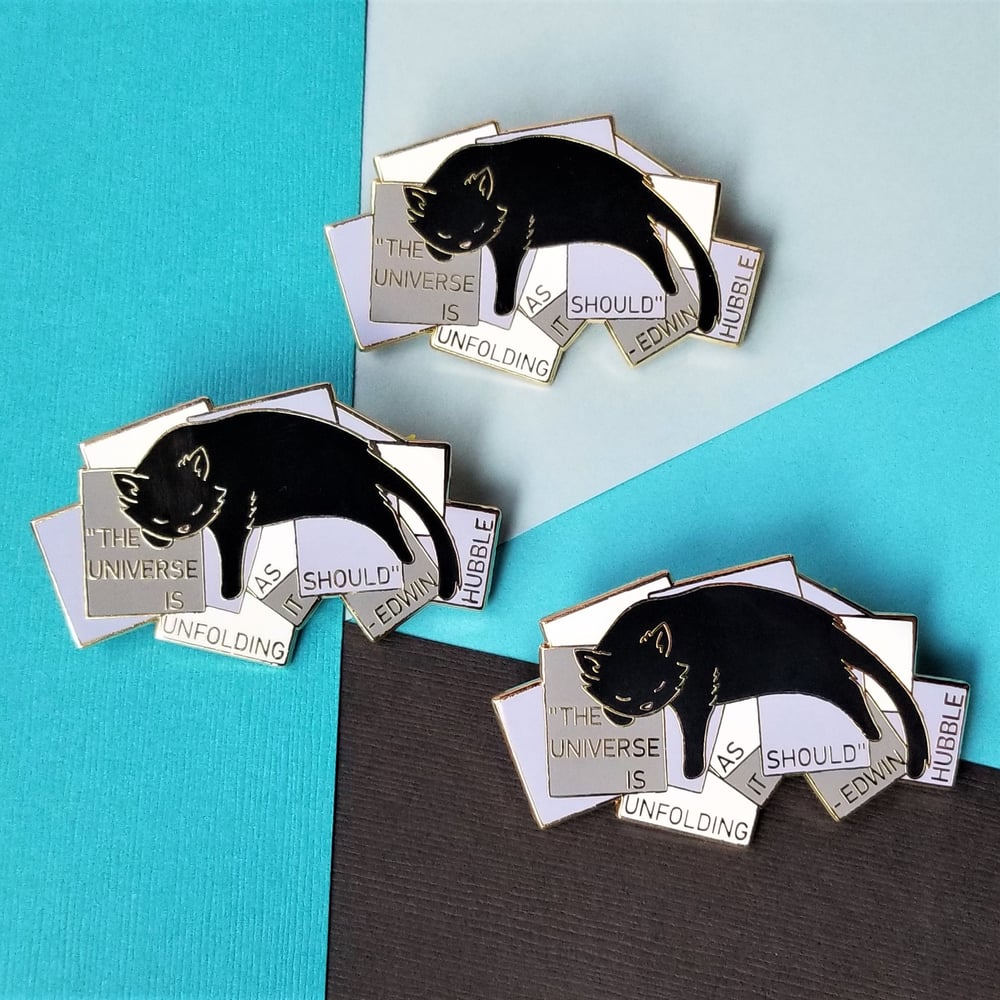 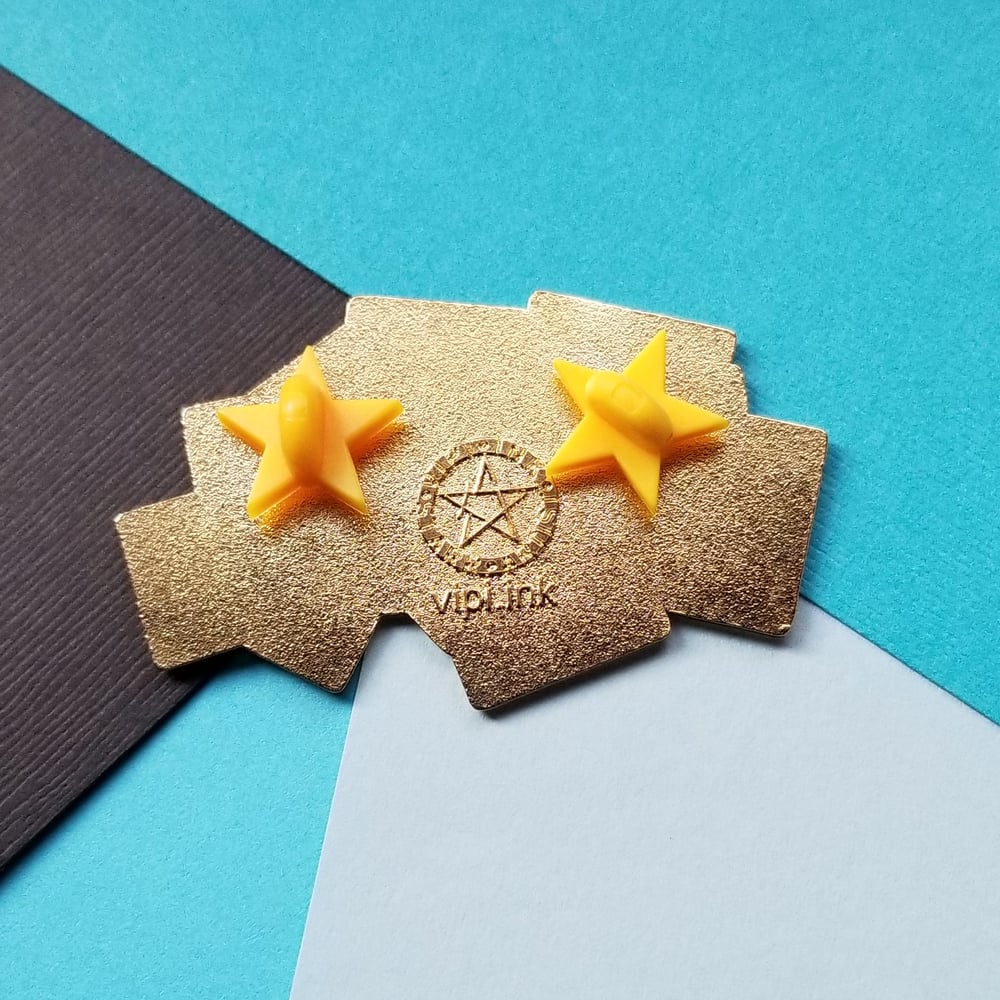 Edwin Hubble, the same Hubble the telescope is named after, was an astronomer with a cat named after an astronomer. Nicolas Copernicus would often sprawl across papers on Hubble's desk in his study. When asked about the cat's sprawling habit the astronomer would say, "he's helping me" and the cat would let out a low purr. Hubble so loved his cat he and his wife would refer to their home as "Nicolas' Estate".